"Started from the Garage and now we here"
But where's here?
Operating online, we showcase Independent & Australian snowboard brands that are familiar to many, but not to all. We stock shapes that inspire, and products that don't cost the earth.
We stand for:
Simplicity
Doing things well, not just for the sake of it.
Respect
Consideration for our environment, and the local community.
Originality
Showcasing the heart of snowboarding.
O
Our history
What started as an underground tuning & repairs workshop soon turned into a more serious side hustle, which then turned into a full-time business. Each step along the way motivated by an undying passion for snow...
2007-2011 // James Meade (owner) spends 5 years in an Endless Winter, chasing snow seasons across the world, working as anything from a Bartender to Snowboard Coach with not an inch of Summer encountered. 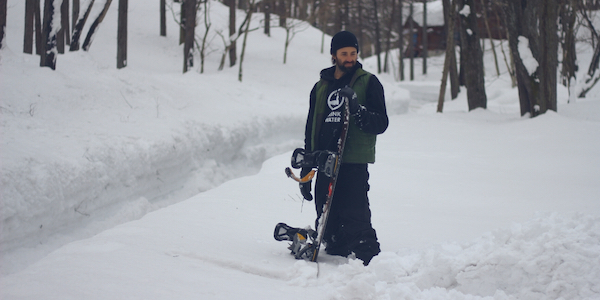 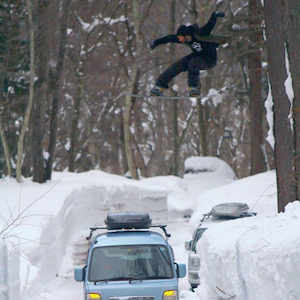 2012 // James returns to live in Sydney and launches 'Shred Rescue' a Door2Door Tuning Service in Sydney to fill a gap in the marketplace. Run out of the back of his Van, and with the help of friends and fam, Shred Rescue begins to build it's customer base on the back of word-of-mouth referrals.
2014 // Out of the garage and into another! Shred Rescue moves into a 'slightly' bigger location, and begins to offer some retail (DIY tuning tools and accessories etc) to complement their range of services offered. 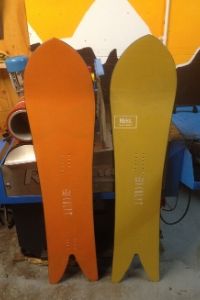 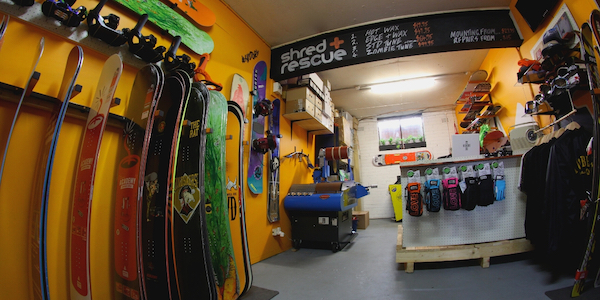 2015 // The success of Shred Rescue see's James expand his retail offerings and 'The Mountain Garage' is born!! The mission being to offer Australia a greater range of independent snowboarding brands, including Australian owned and operated companies. With the major players saturating the snow market in Australia, James saw an opportunity to stock and represent the smaller brands that he had personally always used himself. OG brands included Airblaster, Bataleon & Dinosaurs Will Die.
2016-2020 // The Mountain Garage quickly outgrew it's humble industrial location, and in 2016 moved into a retail shopfront just up the road from the original workshop (in Manly Vale, Sydney). This site was home to TMG for 4 awesome years. While still small (only 53m² including storage!) the shop had great character, and by 2020 every nook and cranny was used to display only the best boutique snowboard bounty. The tuning & repairs workshop (run out of the original 'Garage') continued to be a major part of the business operations, and each day James and his team could be seen running snowboards back and forth down the main road of Condamine St, Manly Vale. 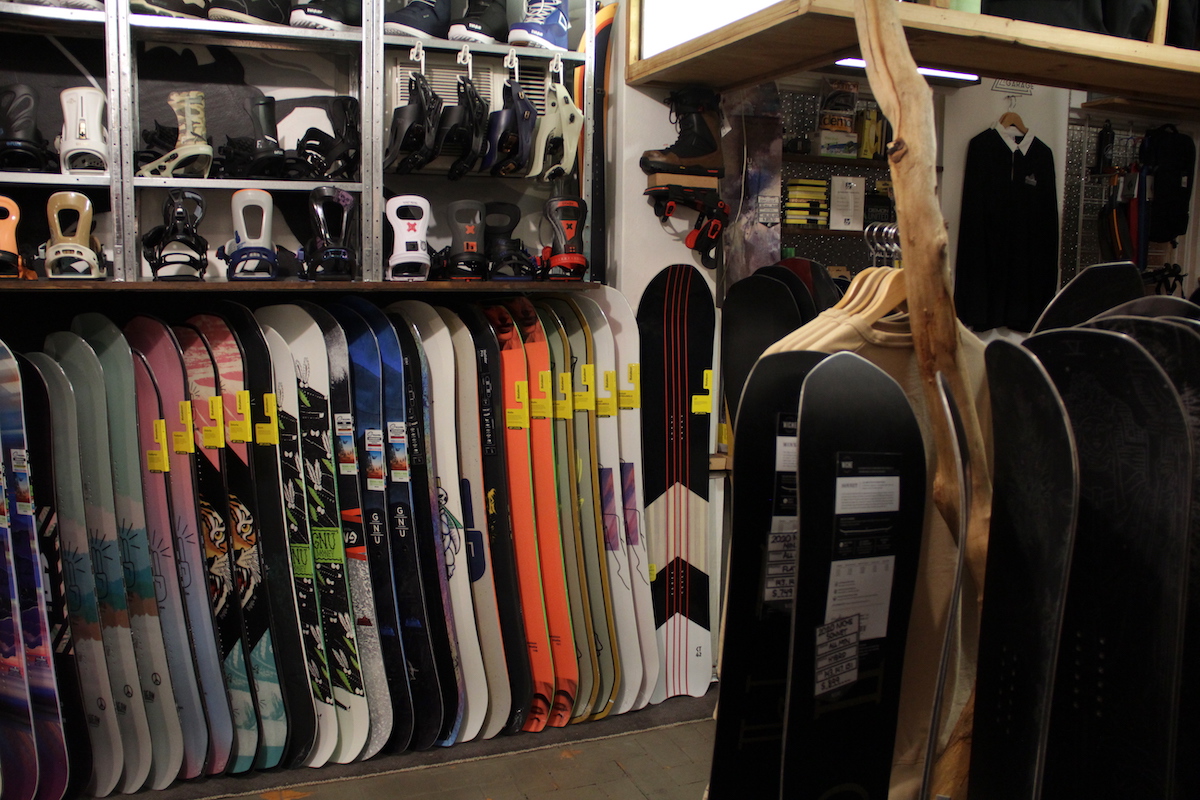 In early 2020, James and his partner Georgia decided to up camp and move bush in search of a quieter life, one more in touch with the natural environment, and one where their original passions for the mountains and the ocean could truly be lived out. The Mountain Garage said goodbye to it's Sydney home, and proudly proclaimed it's Online Only beginnings! 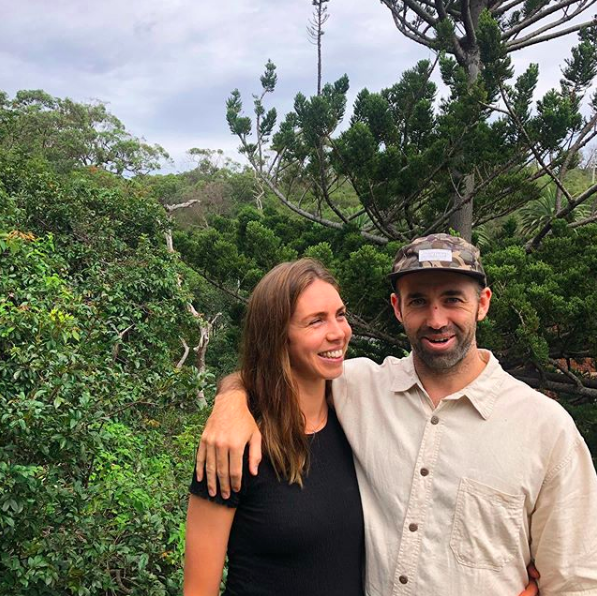